This inspires and captivates visitors - Interactive videos by BEGER DESIGN

It is common knowledge that interaction increases the viewer’s attention and creates an emotional bridge to the content.

What is the reason for this?

But what is an interactive video?

In traditional videos, the target audience is mostly passive. In contrast, interactive videos involve the viewers in the action.

Our interactive videos, so-called Hotspot-Videos, are films whose course you can influence by clicking on interactive elements (icons).

For example, in the main film you see a product that you, as the viewer, drive around. Hotspots in the form of icons appear one after the other at various interesting points on the product.

If you activate one of the icons by clicking on it, the main film pauses and an “overlay” appears in which you are shown additional information in the form of a film, a graphic or a text insertion for the respective component. 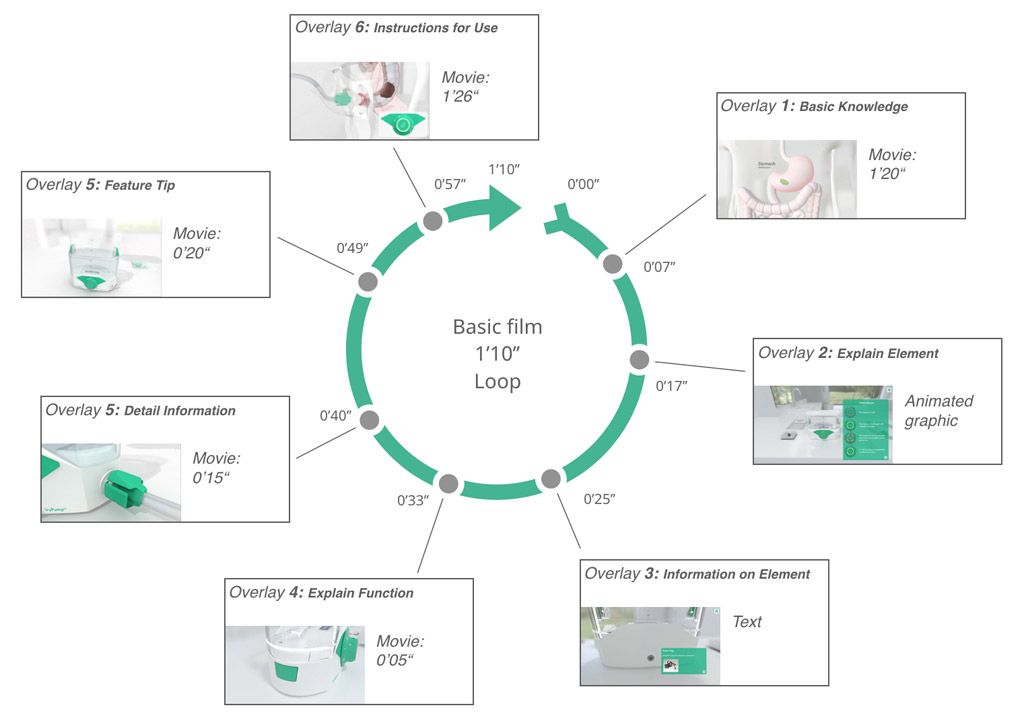 If you do not click, the main film simply continues. At the next hotspot you will have the opportunity to click again. You decide which additional information/overlays you want to see and which you do not.
Examples of overlays can be: simple descriptions of components, special features of the product, application videos, testimonials (user opinions, expert opinions), …..
It becomes exciting when these “overlays” are integrated for different markets or countries individually for the respective target groups.
Our hotspot videos can be created with or without voiceover and/or background music.

Here are examples of Hotspot-Videos: 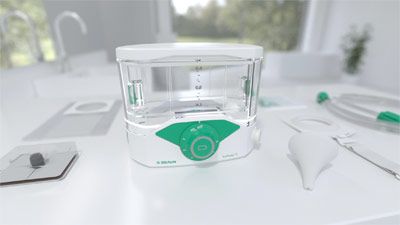 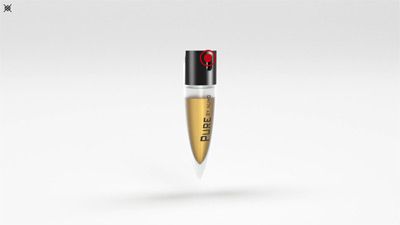 With which devices can the films be played?

Since Hotspot videos are ultimately web applications, they can be played on any device that can display html5 web pages and play videos.
So the hotspot videos should run on your company homepage as well as on tablets, smartphones or large touchscreen monitors at trade fairs. Can you imagine the WOW effect when your trade fair visitors experience your products via an interactive video?
Incidentally, several Hotspot videos can also be called up via a start page. 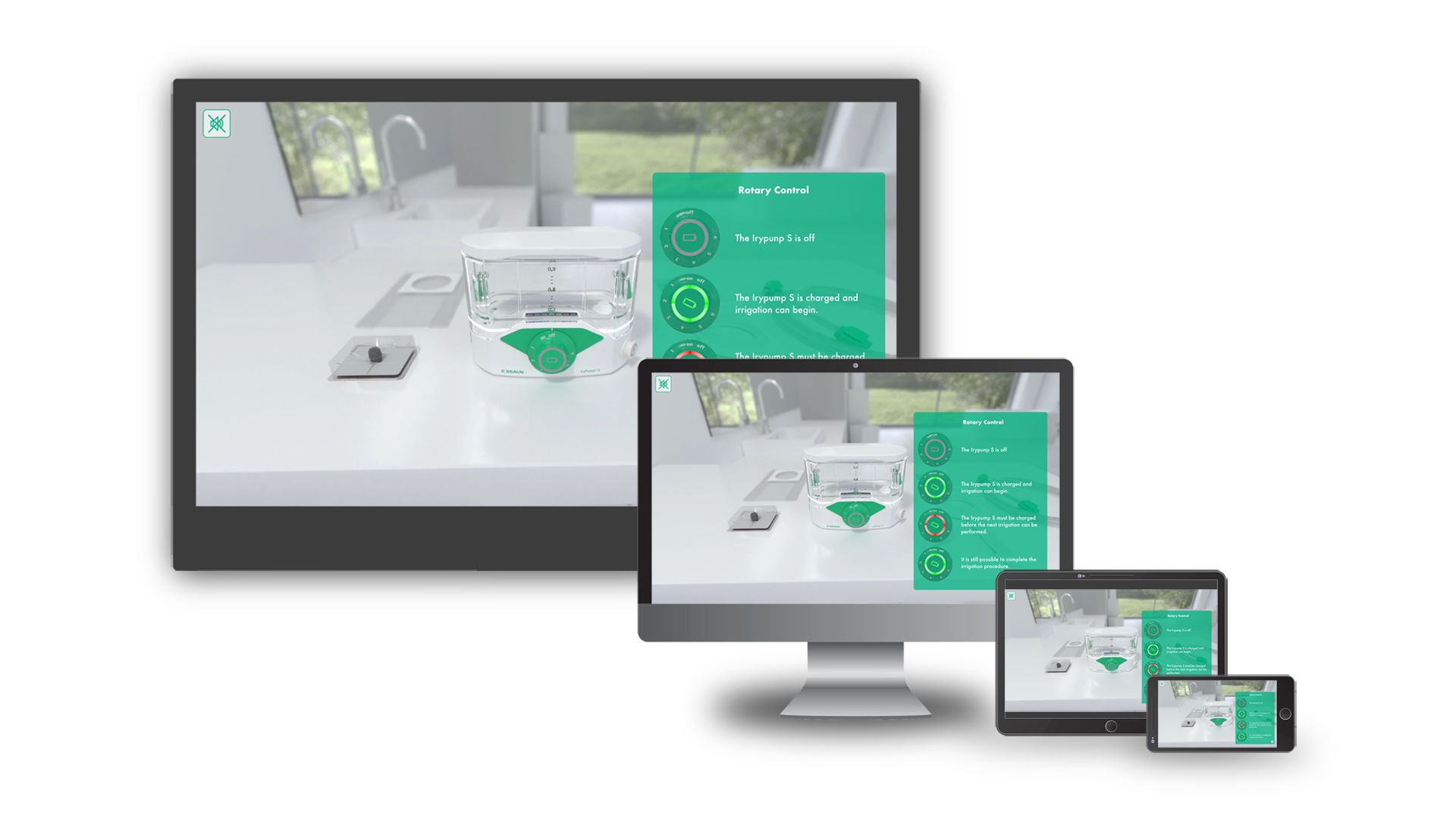 And what if I want to change something later?

That is quite simple. Let’s make an example.
You want to offer your Hotspot video in French in addition to German. No problem. Of course, the language has to be re-recorded and added to the films and images. But then only the links to the films are changed. Just export and it’s done. Sounds simple, but it is.

If changes need to be made in one of the films, we don’t have to re-edit the whole film, but only the basic film or one of the “overlays”. This saves time and money.

What are the variants of interactive videos?

Our focus is currently on Hotspot-Videos. This is where we currently see the greatest benefit for our customers. But there are still variants for interactive videos.
Here is a brief overview:

You decide where the film should go. The film stops at predefined points and you are asked to choose between two or more possible sequels. In this way, you can control the course of the action yourself according to your individual ideas.

In a switch video, you can switch back and forth between two or more video or sound tracks with a simple click, while the video simply continues to run. For example, you can watch the same film with different music tracks or watch the same product with different backgrounds, camera angles or lighting situations.

With 360-degree videos, you can interactively determine the perspective yourself and thus view the action from all possible angles. For example, you can decide for yourself in which direction you want to look during a tour of your company.

Manage Cookie Consent
To provide the best experiences, we use technologies like cookies to store and/or access device information. Consenting to these technologies will allow us to process data such as browsing behavior or unique IDs on this site. Not consenting or withdrawing consent, may adversely affect certain features and functions.
Manage options Manage services Manage vendors Read more about these purposes
View preferences
{title} {title} {title}